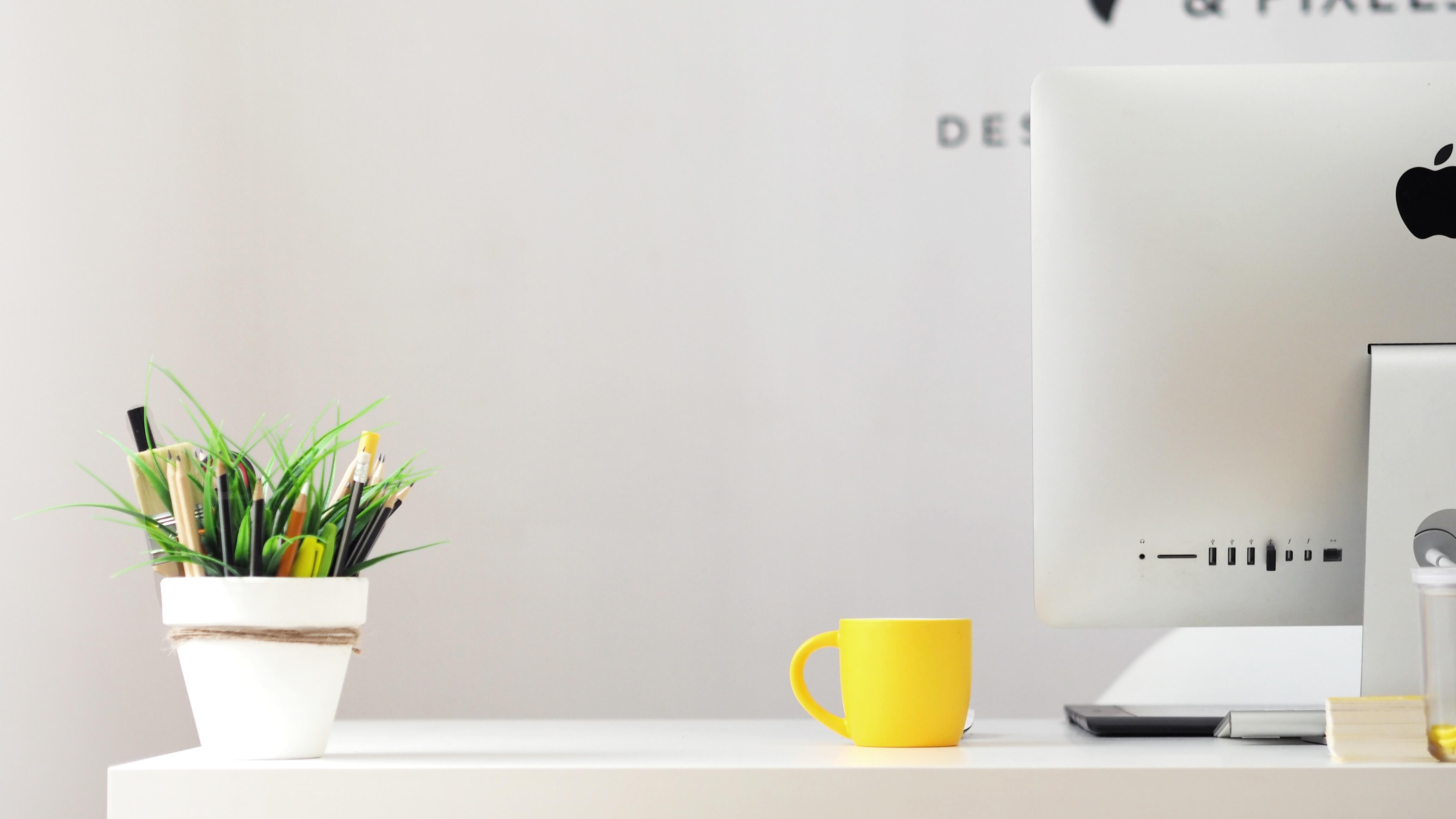 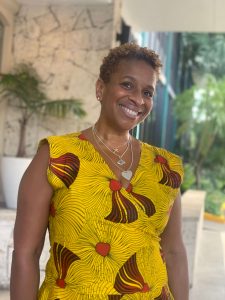 Yvette N. Harris, the guiding force behind the boutique strategic Public Relations firm, Harris Public Relations, has risen to become one of the top powerhouse public relations firms, headquartered in Miami, Florida, with a collaborative team in New York, and Washington DC. This standout strategic communicator has been orchestrating a quiet revolution within the public relations industry for over 20 years.

Recognized as one of ICABA’s Most Accomplished Black Community Leaders and Entrepreneurs of South Florida for 2012, Yvette’s proven media campaigns have afforded her an extraordinarily successful track record in developing innovative strategies.

As the recipient of “40 Under 40 Most Influential Black Business Professional of South Florida” in 2008 and the 2014 Distinguished Women in Media, Yvette has made her mark in the world of public relations. The Miami-Dade County Black Affairs Advisory Board and the Commission for Women nominated Yvette to become part of the “Women of a New Tribe: Miami Icons” exhibit in 2017. As a nominee, she met the criteria of being a woman who has made an impact not only in the development of Miami-Dade County but as a prominent figure who continues to make a positive influence on the Miami-Dade community.

Yvette received the Florida Memorial University Media Community award in December 2018. She and her company were also nominated “PR Firm of the Year” by the Black Owned Media Alliance in 2018.

This native New Yorker began her public relations career with the United States Environmental Protection Agency in 1990, where she managed the public relations activities for Superfund hazardous waste sites.

A savvy businesswoman and single mother, Yvette’s approach is distinctive. Her innate understanding of the traditional and new media landscape harnessed with a passion for positivity and enthusiasm has resulted in her unique network of real, long-term, and mutually beneficial partnerships. She has carved out a niche within the community, lifestyle, business, arts and culture, and Caribbean landscape.

A testament to her dedication to public service and diversity of arts and culture, Yvette serves as a board member of Hope Murals and Miami Carnival. She is also an Advisory Board Member for Lioness Magazine. Yvette has been instrumental in the planning of Miami Carnival since 2003. She has played a vital role in obtaining sponsorship, shaping media impressions, and cultivating key strategic relationships to help build brands.

In 2004-06, Yvette consulted with a team of individuals commissioned to work on the implementation of London Notting Hill Carnival during its transition from being a government-run event.

Yvette is a member of the South Florida Journalists Associations and the Public Relations Society of America. She serves as the PR Chair for the Special Olympics of Miami -Dade County and a panel member for the Miami-Dade County Youth Arts Enrichment Program, Community Grants, as well as a member of the We Are One Caribbean committee in New York City. A lover of the environment and the ocean, Yvette participates yearly with the Miami-Dade Coastal Clean-up.

Above all, as a proud and involved mother of a beautiful daughter, Nya, whom she deems as her most significant accomplishment, Yvette truly believes in the company’s tagline “Community Minded and Culturally Driven” as the foundation of how she does business.

With Yvette’s forward-thinking market expertise and a knack for strategic partnerships, Harris Public Relations will continue to serve the arts, business, and cultural communities for years to come.